In palliative care, doubts are extremely common over certain procedures. One of them is palliative sedation until death. Is the “certainty” that an individual’s suffering at end of life will be relieved by using this technique truly certain? That is the question that Martyna Tomczyk, an ethicist and researcher at the Institute of Humanities in Medicine, addresses in her work.

European Association for Palliative Care states that the general purpose of palliative sedation is to relieve a patient’s unbearable suffering once all available means to control the situation have been implemented, but have not achieved the expected outcome. It’s a last-resort treatment. There are several types of sedation, including “continuous deep sedation until death”, which continues to raise clinical, ethical and legal issues. Controversies, mostly originating in personal beliefs, sometimes override established scientific facts. And these facts can be flawed, further entangling the issues. What do we actually know about what is happening inside a person who is about to die, and under sedation? Nothing. Or not much. “Suffering at end of life is multifactorial, comprising physical, psychological, existential, spiritual and social components. Can we be certain that sedation removes the perception or awareness of all these components? Can we infer from this that it’s an effective treatment for existential suffering, for example?” asks the ethicist, who works closely with clinicians in Switzerland and abroad.

The various representations of sedation directly impact practices and communication with the patient and his or her relatives. Words are said, or not, and actions are taken, or not, sometimes causing difficulty for the patient and their loved ones.

“It’s important to take stock, in complete honesty, of the certainties and uncertainties surrounding this particular form of end-of-life sedation, and to accept them with humility,” the researcher says. An extensive review of the literature, recently carried out as part of a project supported by the Pallium Foundation in the canton of Vaud, along with numerous field studies of healthcare providers, have confirmed for that only two certainties encompass this practice: the moment when sedation begins and the moment it ends, i.e. when the patient dies.

Faced with these multiple uncertainties, Martyna Tomczyk recommends a quality presence with patients and their loved ones, and continuous questioning, constructive and humble, supported with a deep acceptance that humans are finite. / 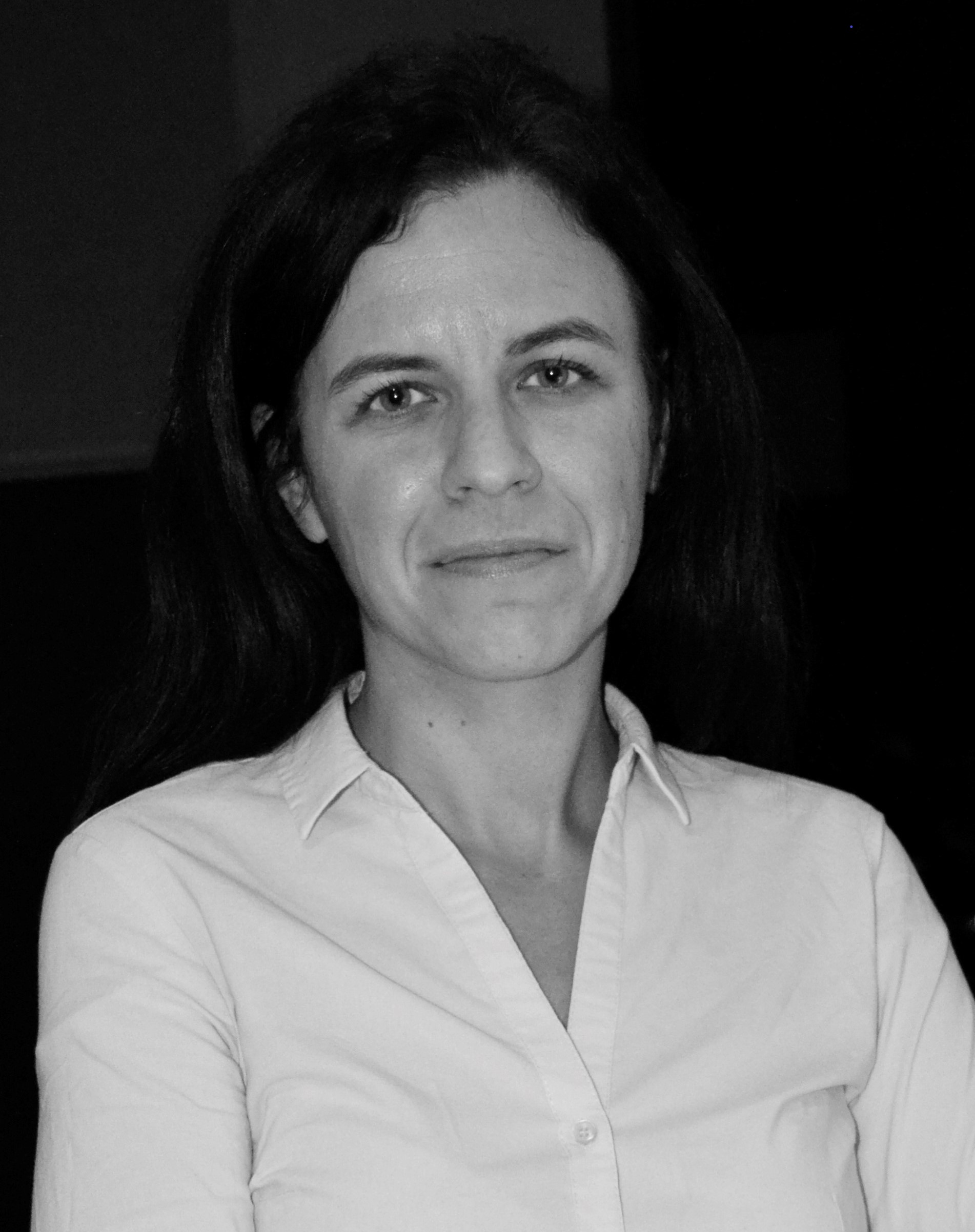 Martyna Tomczyk is a doctor of medical ethics from the University Paris Descartes and the University of Medical Sciences in Poznań (Poland). She is responsible for a research project at the Institute of Humanities in Medicine, in collaboration with Ralf Jox, associate professor with the Faculty of Biology and Medicine at UNIL, neurologist, palliative care specialist and medical ethics expert. Her current research focuses on ethical recommendations for palliative sedation and more broadly on end-of-life issues.