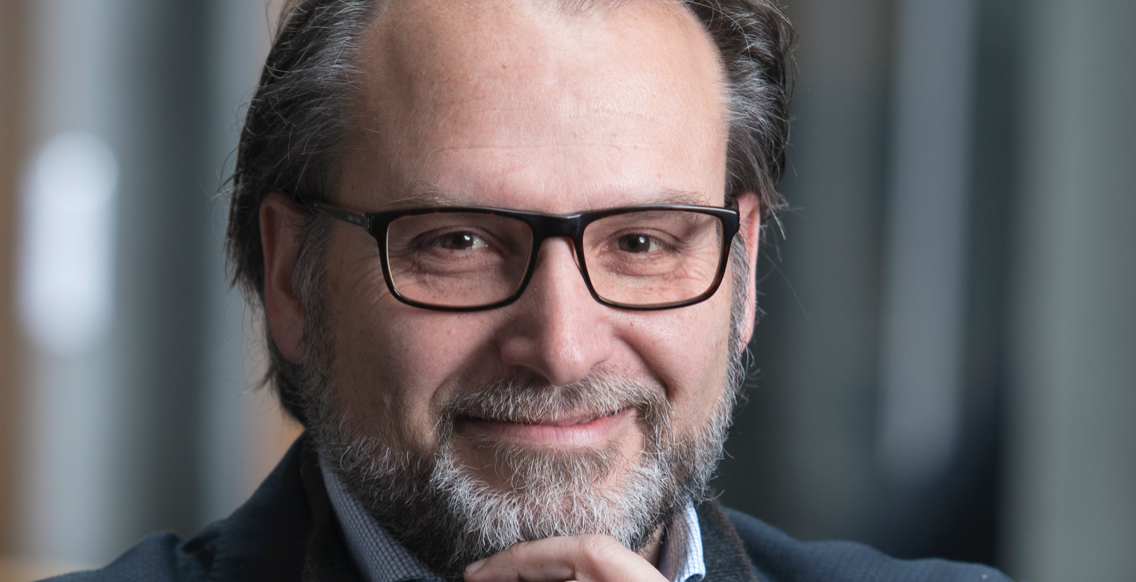 I started this project because during an event organised by Autisme Suisse Romande last year, I became aware of how hard it was for people on the autism spectrum to enter the job market, regardless of their skills. According to a 2011 study by Autisme Europe, an estimated 76% to 90% of adults with autism are unemployed. It seemed clear to me that if there was one employer that could set an example, it was CHUV. Soon after, I reached out to Autisme Suisse Romande and Pro Infirmis. These two groups helped us identify people we could hire and design suitable work places and environments. Since one of these young people was interested in baking, I naturally turned to my friend and colleague Pierre-Yves Müller, director of the Hospital Logistics Department (LOH), who immediately agreed to take him on.

How does it work, practically speaking?

To help this young man integrate in the best possible conditions, we worked with Pierre-Yves Müller to create a stable framework where the team was always the same. An instructor from Pro Infirmis is always by his side to provide support and help raise awareness among his colleagues. Prof. Nadia Chabane, chief physician at the Regional Autism Centre (Centre cantonal de l’autisme), also agreed to offer a training programme to help our employees understand the reactions of people with autism, who often don’t know how to lie and can express themselves very directly. The desire to learn together is one of this project’s strengths.

In time, is the goal to integrate other people with autism?

In the beginning, I gave the green light to hire one person. However, it turned out this young man has close ties with two other people. I was moved, and the two friends of our new employee should join the Lausanne University Hospital in the near future, either with the LOH or elsewhere. Our goal is to give them a real chance. What we hope is that this experience will help them become independent, with a job and a salary just like everyone else. If this first phase goes well, we would definitely want to expand the project, and we hope other employers will follow suit.