A deep look into the mysteries of coma

Some people with severe cases of Covid-19 are put in a medically induced coma. That is done to protect them and facilitate care. But patients can also slip into an accidental coma. If that happens, doctors must urgently understand the cause and treat it quickly.

For patients emerging from a coma, it is like being caught in an avalanche. They can no longer tell up from down. They are completely numb and disorientated.” Karin Diserens is a senior physician in charge of the Acute NeuroRehabilitation unit (NRA) at Lausanne University Hospital (CHUV). Her day-to-day work involves helping people coming out of a coma to regain their brain function by stimulating the five senses through smells, music and movement. In her unit – the only one of its kind in Switzerland – patients try to recover from their accident by taking a neurosensorial approach. For example, Formula 1 driver Michael Schumacher was treated there after his skiing accident. “The connections in the brain are altered between predicting an action and actually performing it,” Karin Diserens says. “We aim to re-build this connectivity by stimulating the formation of new brain connections, focusing on areas of the brain that remain intact so that progress is enhanced in the damaged areas.” Repeated, familiar and personalised therapeutic care gives patients a sense of guidance.

Unlike sleep or anaesthesia, which are reversible in the short term, coma is a severe and pathological disorder of consciousness. The Swiss Academy of Medical Sciences (SAMS) defines coma as a “state in which the patient lies with eyes closed and is unresponsive to internal (e.g. vegetative, emotional) and external stimuli (pain, heat/cold).” Experts use a model based on two types of analyses to measure the extent of a disruption of consciousness. The first analysis is quantitative, i.e. the degree of wakefulness or the ability to move, and the second is qualitative, i.e. perception and interaction with the environment.

“Coma can be caused by various problems,” says Andrea Rossetti, associate professor of neurology at the CHUV. Onset can be triggered by trauma (car accident, fall), infection (meningoencephalitis), substance intoxication (drugs, alcohol), stroke, or cardiac arrest (which compromises the oxygenation of the brain). Regardless of cause, the faster the patient receives medical attention, the greater the chances of brain damage are reduced, thus improving chances of survival. But the prognosis is mainly determined by the cause of the coma.

ALLOWING THE BRAIN TO REST

Fifteen to 20% of patients come to the CHUV’s Service of adult intensive care in a comatose state. Apart from these cases, some patients may be put to sleep in severe situations, affecting organs other than the brain, that require invasive and therefore very uncomfortable procedures. “For example, some patients with severe forms of Covid-19 were placed in a medically induced coma prior to intubation to facilitate ventilation,” neurologist Andrea Rossetti explains. “Conscious patients may have reflexes such as coughing and physical resistance, which make proper treatment difficult.” A person in a coma may have functioning organs, but will almost always need intensive care support. They need to be fed with a tube and moved regularly to prevent pressure ulcers and bedsores.

In an induced coma, the brain is put to rest. The state is similar to that caused by a general anaesthetic. Doctors use sedatives to induce unconsciousness, analgesics to reduce pain, and muscle relaxants to impair reflex movement. This done to reduce the demand for energy and focus on the rest of the body in order fight the inflammation or infection that is affecting the patient. “Induced comas are deliberately brought on using drugs,” Professor Rossetti says. “We therefore know the cause, and we just have to withdraw the drugs to bring the patient out of the coma.”

However, recovery can take time, adds Nawfel Ben Hamouda, associate physician with the Service of adult intensive care at the CHUV. “The body has often built up high doses of sedatives. Patients therefore come out of a coma slowly and gradually. A hospitalised patient in an induced coma for 10 days could take three to six days to wake up.”

A comatose state is characterised by the fact that people can no longer interact with the outside world, but can still perceive their surroundings, such as sounds and smells. However, this information is not always processed by the brain. As patients are unable to communicate, medical staff do not always know whether or not they are truly conscious. Professor Diserens explains that more than 30% to 40% of diagnoses are wrong, i.e. situations in which the patient does not respond and is considered unconscious, but still has highly active brain activity.

Aromatic plants, the sensation of sun and wind on the skin... A 300-square metre therapeutic outdoor garden was specially designed at the CHUV to help patients recover their abilities after a coma. Karin Diserens believes that “increasing stimulation of all five senses connects information from cerebral lobes and promotes the patient’s interaction and ability to move and communicate.” This outdoor space also allows patients to see their loved ones and pets, the first gateway to memories that drive motor recovery. And it works. “We had a patient who started to react when she could pet her dog,” Karin Diserens recalls. As the only hospital in Switzerland to have developed this type of therapeutic programme, the CHUV is a pioneer in this innovative neuro-sensory approach.

“A coma cannot last forever. Either the patient worsens and the person unfortunately dies, or the person finally opens their eyes,” Andrea Rossetti says. The patient’s condition can then range from mild damage to unresponsive wakefulness, known as a vegetative state (see inset). However, the longer the patient remains in a coma, the worse the long-term prognosis. Recovery is often difficult and damage severe.” “It’s not like in films. Awakening after a prolonged coma is extremely rare,” the professor adds.

Potential consequences include cognitive problems such as memory and perception difficulties, and slowed thinking. They may also include problems with language, balance and walking. However, the question of damage is still being debated. “There are so many different scenarios. So much depends on what caused the disorder of consciousness, as well as on the brain’s plasticity, the person’s age and general state of health,” adds Andrea Rossetti.

Patients coming out of coma may also have weakened muscles. “When a patient remains sedated, the muscles are not used and their mass decreases,” says Nawfel Ben Hamouda. “Patients can lose as much as 10% of their muscle mass after three days in a coma. However, not everyone experiences this, as the disorder (especially infectious disease), age and physical health all play a role.” A young person will probably have an easier time developing muscle strength and get back on their feet faster than an older person.

As a result, he consequences of comatose states caused by damage to the brain (illness, trauma, cardiac arrest) vary widely. As an expert in neuro-resuscitation, Nawfel Ben Hamouda believes that “the complexity lies in this grey area between the normal state of consciousness and unresponsive wakefulness. In these situations, we perform additional examinations and neurological assessments. Then, based on these results, the opinions of the various specialists and any advance directives from the patient, we discuss the chances of recovery and potential consequences with colleagues and the family.” Comas can therefore range significantly in form and depth, but the prognosis always depends mainly on the cause and seriousness of the damage. /

Photo: A patient is encouraged to recover his abilities after a coma, in the therapeutic garden of the CHUV. 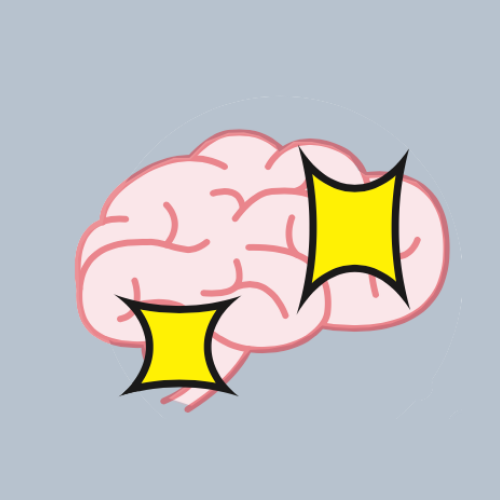 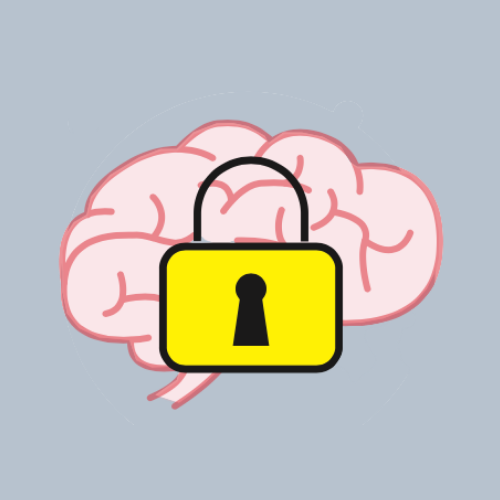 Despite being completely conscious, the patient can only move their eyes vertically. This very specific and rare situation results for example from a brainstem stroke. 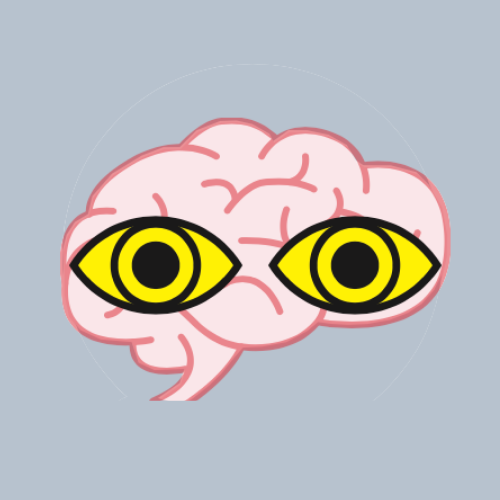 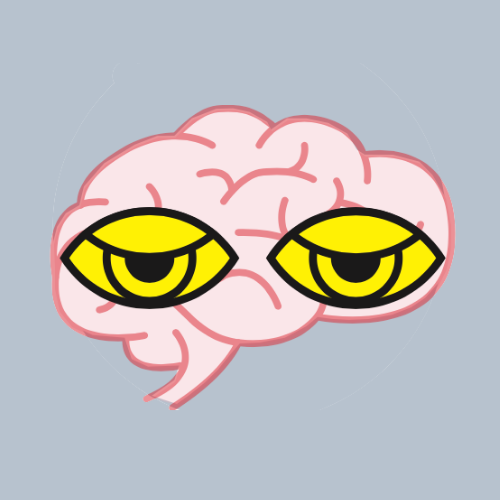 No conscious perception, no verbal or non-verbal communication, possible reflex reactions to stimuli such as lights, noises, or pinching. Patients may open and close their eyes throughout the day.

No sign of consciousness with eyes constantly closed, no interaction with the environment, no reaction to stimuli.

No brain activity, other vital functions can be maintained artificially.